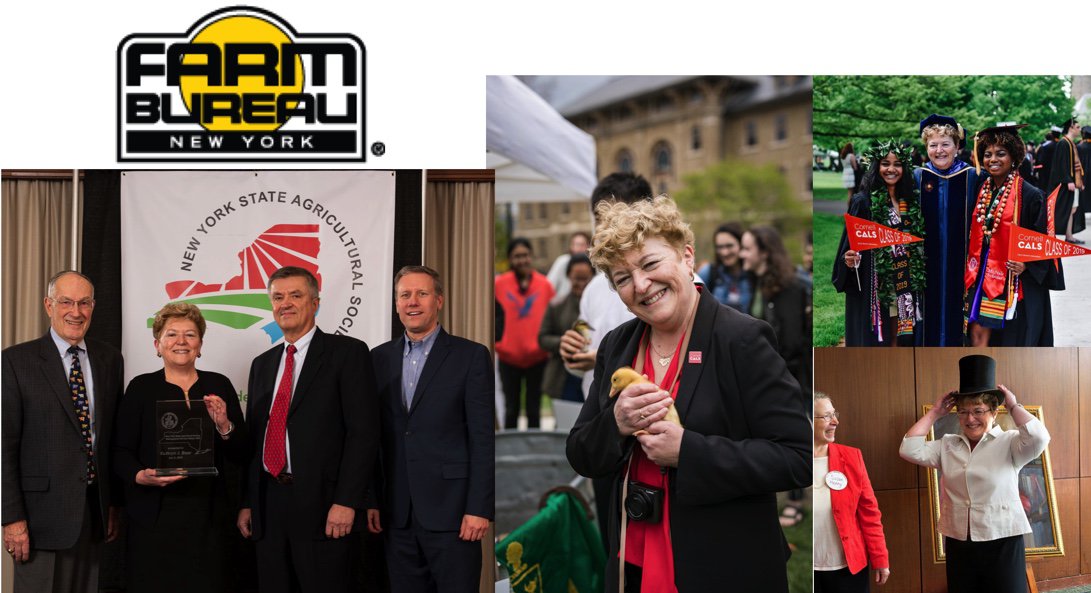 Dean Kathryn Boor of the College of Agriculture and Life Sciences at Cornell University received the Distinguished Service Citation at the 2020 Annual Meeting & Forum of the NYS Agricultural Society.

For over six decades, it has been the pleasure of the NYS Agricultural Society to award this high honor to an individual who has dedicated a lifetime of service, resulting in outstanding contributions to New York agriculture.

Business of the Year Award 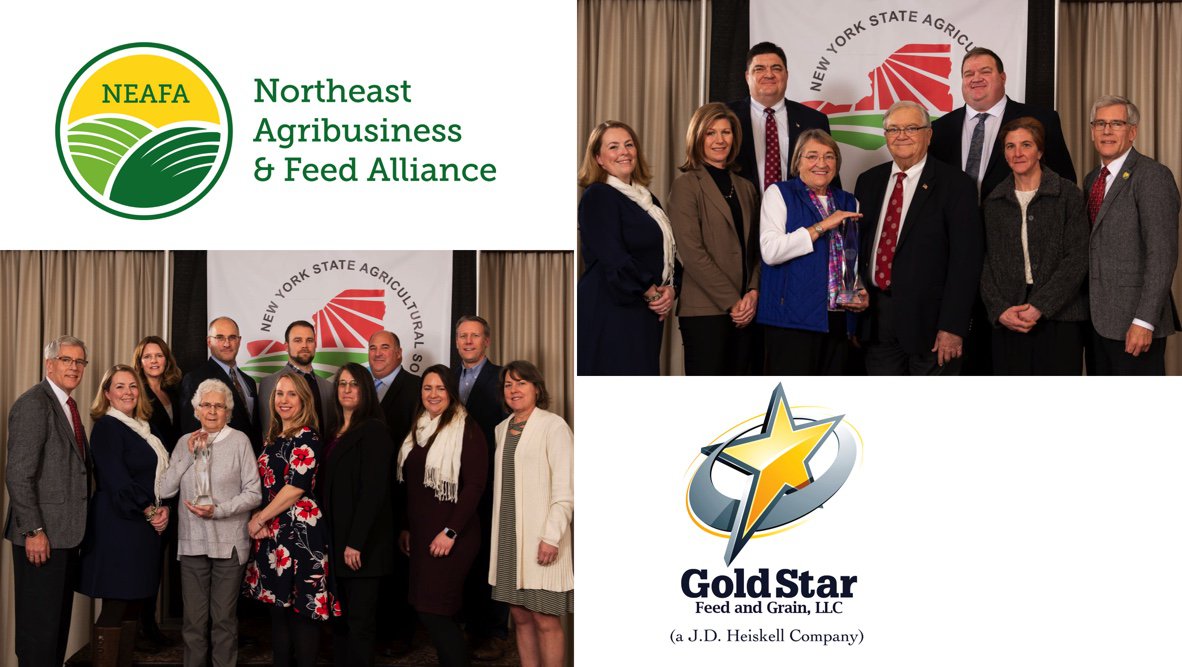 For over 17 years, the Society has presented Business of the Year honors to both a producer and an agribusiness, recognizing the quality, leadership and innovation they demonstrate that enhances the integrity of our industry. 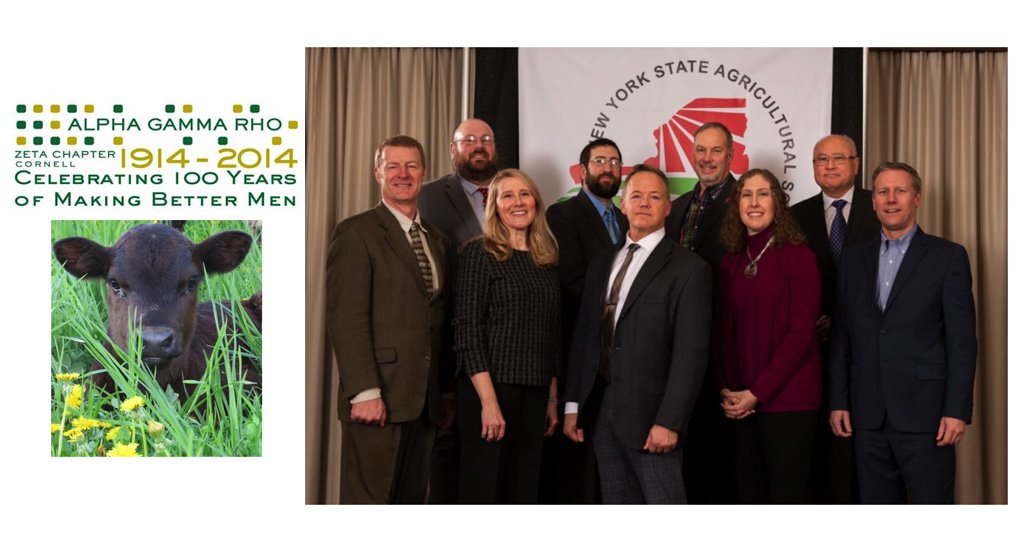 The Ag Promotion Award was launched in 2009 to recognize individuals and groups for their efforts to improve the understanding of agriculture in rural, suburban and urban communities of NYS.

SPONSORED BY THE NYS GRANGE.

FFA is among the largest youth organizations in the US. Founded in 1925, FFA makes a positive difference in the lives of students by developing their potential for premier leadership, personal growth and career success through agricultural education. It's the honor of the NYS Agricultural Society to recognize local chapters who are doing outstanding work to develop local youths and the communities where they reside.

There are three main criteria for awarding chapter of the year honors: 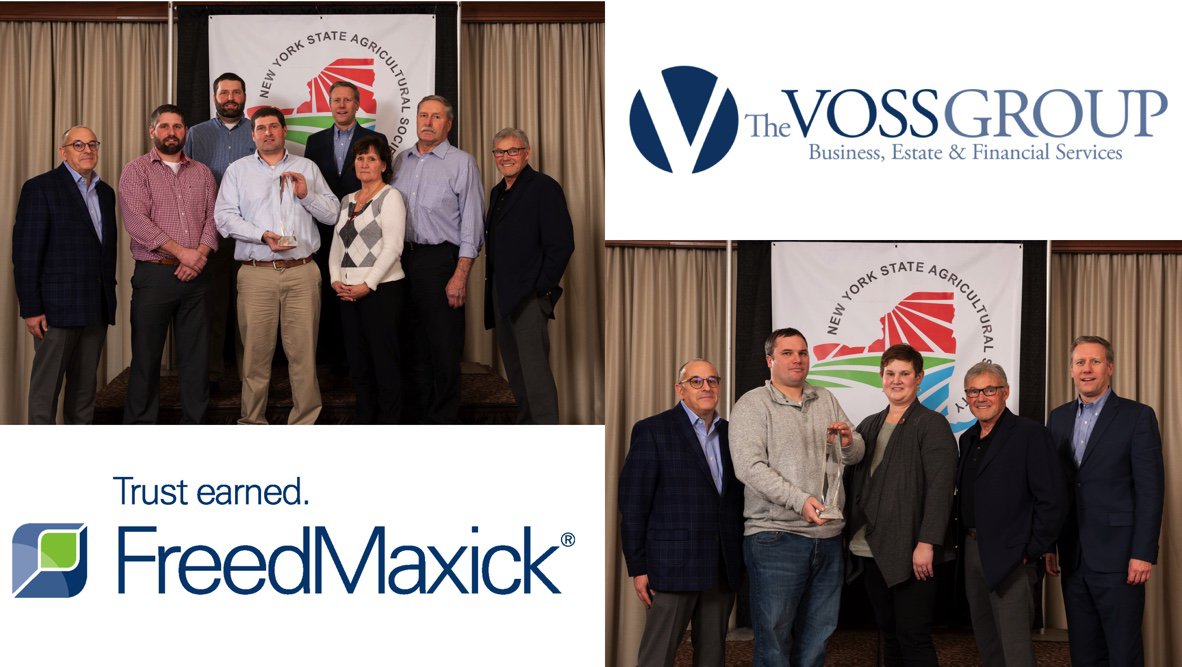 The NYS Agricultural Society honors established producers and industry newcomers who are together farming in new and vibrant ways with the Next Generation Farmer Award. For NY agriculture to be successful long term, a next generation of innovative farmer is needed to work the land, plant crops, raise livestock and feed our global population. 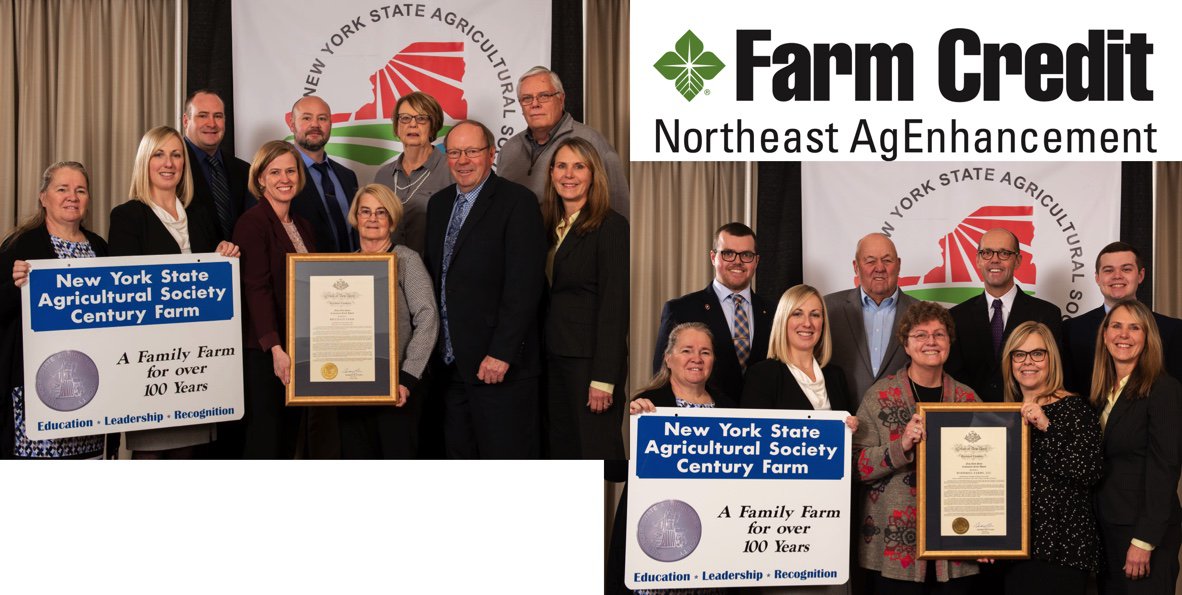 Windmill Farms, LLC (Coene family) received the 2020 Century Farm Award from the NYS Agricultural Society. Established by Belgium immigrants in 1916, the Coene family farm has a significant apple legacy. It has grown from their original 55-acre tract in the Town of Webster to over 500 acres, producing 30 varieties of apples.

Bricdale Farm of Perry, NY received the 2020 Century Farm Award from the NYS Agricultural Society. Established in1889 as a small dairy, the operation has evolved to include a beef operation, and specialty crops including lettuce, microgreens and sunflower sprouts. In 2016 they installed a top-dry grain bin.

The Century Farm program is testament to the fine traditions of progressive agriculture and community service by farm families in New York State. The program began in 1937 and honors NY farms in continuous operation on the same land by the same family for 100 years or more. A limited number of deserving farm families are recognized annually by the Society. *For farms submitting applications, eligibility is determined by their respective anniversary date being before or on the date of the annual Forum.*

Eligibility for Century Farm Awards alternates annually between farms located in the Western and Eastern halves of the state.  (See application schedule below.)